There’s a new threat facing the Imperium: a new ork warband that I call “Gutkrumpa’s Kill Koptas.” Admittedly, this ragtag band of greenskins is a pretty minuscule threat at the moment. It consists of only 10 orks. But I have hopes for these guys. To be honest, I […]

TheGM: This summer, I added a lot more combat units  to the Imperial and mutant armies that are fighting on the desert world of Morkai. In fact, I’ve more than doubled the point size of each army. I thought I’d share some of my work on the mutants, […]

Painting: A flurry of Necrons

TheGM: With my weekly gaming club on hiatus, my hobby activities have been limited to painting and solo gaming. To stay in touch with everyone, one club member started posting his painting output and encouraging others to do the same. So, as I love to paint, my output […] 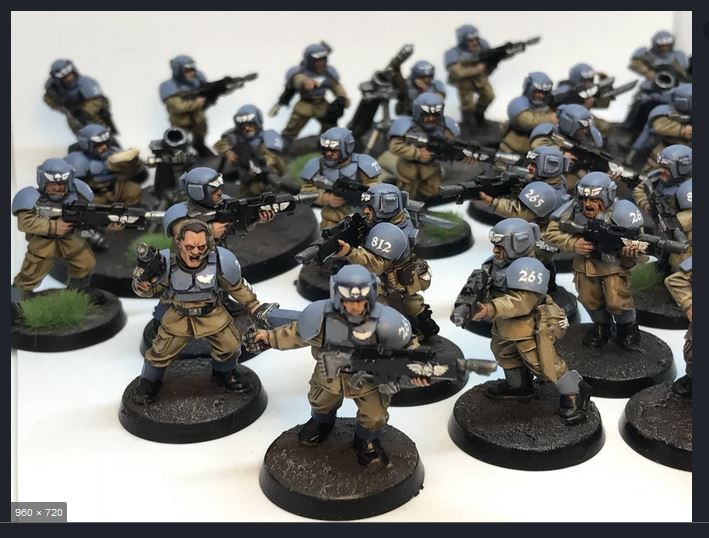 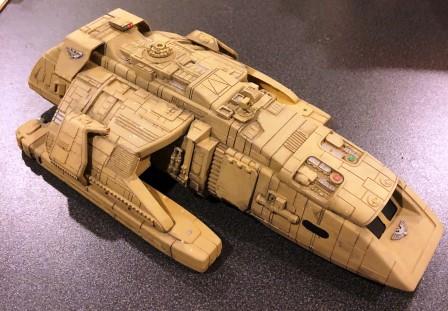 Quite often we’ll have some terrain sitting off board just to look nice and a large Thunderhawk would be nice to have on the table for eye candy. (Especially if there is one available and is sitting in a box somewhere.) With the Orky Air armada growing, one […] 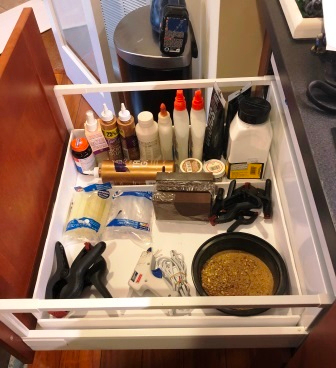 Things have gotten out of control in my workroom. Taking a class at night, along with the end-of-fiscal-year madness took a toll and pretty much kept me away from the hobby most of the summer through mid-October. We try to work on several projects at a time in […]

I’ve been slowly creating a mutant army as part of the narrative story of the desert world of Morkai. Already, there have been a few military clashes between the mutants and Imperial authorities, and I’m thinking of expanding Morkai’s troubles with a full-scale civil war. As part of […]

I’ve just completed my largest—and best—painting project of my life, and I’m “tickled pink.” So, please humor me as I show off my new Baneblade. It’s named “Nemesis.” I found this large model—in an unopened box—at the flea market of a local hobby convention. The owner wanted it […] 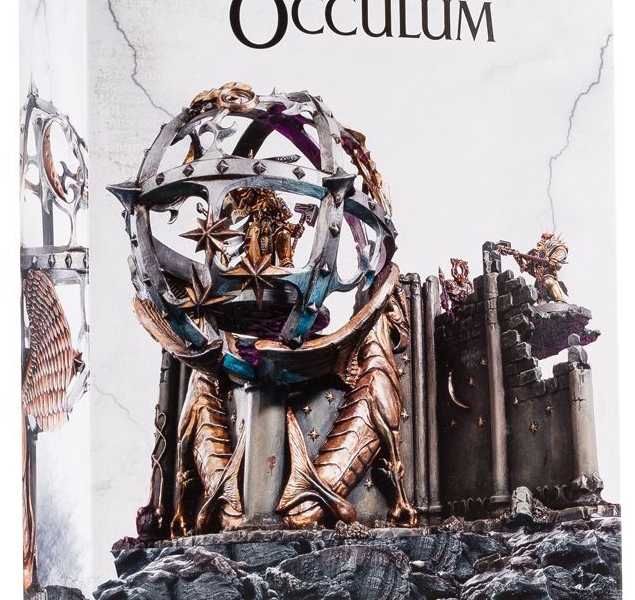 The GM had built up quite a few gothic style ruins by way of GW and Pegasus kits. I’d like a different look for my table, so decided to go with the Age of Sigmar and Lord of the Rings kits to get started. Before we got too […] 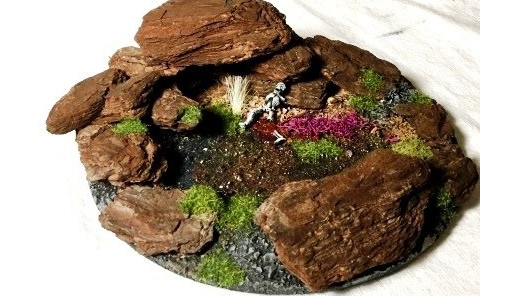 Moving forward with the next terrain challenge! A small pool of eldritch goo, industrial effluent, or ectoplasmic slime. Using some bits lying around, we decided to make a quick natural pool. Main bits are a cork trivet and wood chips. We’ll also add sand and flock. For the […]