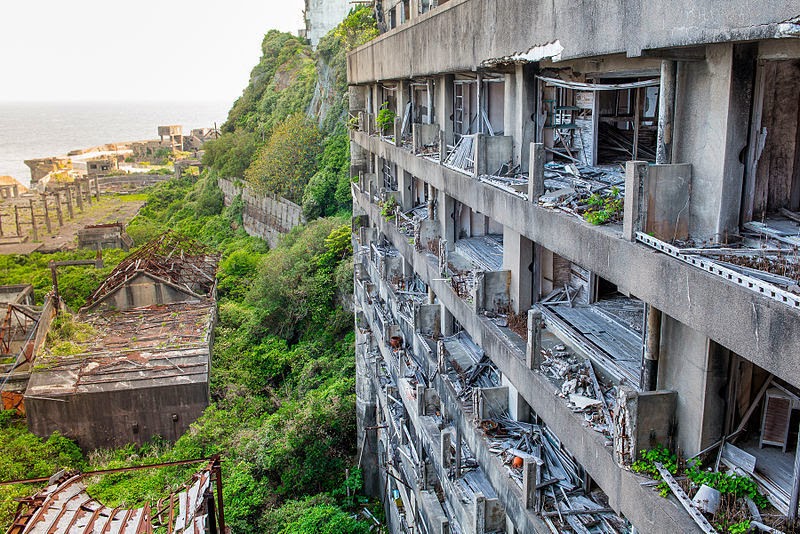 Columns of light seen on Kharak Strange columns of light have been appearing on the dwarf planet of Kharak, but an investigation by Mechanicus authorities have yet to determine their origin or purpose. The columns, which appear suddenly on the horizon and tower hundreds of meters into the […]

Imperial Navy bombards Murella capital For reasons still unexplained by Imperial authorities, a flotilla of Imperial warships appeared in orbit over the industrial world of Murella and conducted a massive lance strike on the planet’s capital city. There were no reports of xeno attacks, rebellion, or civil unrest, […]

Rogue Trader discovers ancient derelict A faulty Geller Field generator proved to be a stroke of luck for the flamboyant Rogue Trader Adeon Drake. Normally, a ship that loses its Geller Field is lost to the Warp, the crew’s souls consumed by the horrific denizens of the Immaterium. […]

Skitarri stalemate Necron invasion on Myopolis The war on Myopolis between the Necrons and Adeptus Mechanicus has entered its sixth month with no sign of victory by either side. Imperial authorities have attempted to clamp down on news from Myopolis, but rumors suggest the robotic invaders—now commonly known […]

Xenos clash with Imperial cruiser near Heart of Darkness The Imperial battlecruiser, Righteous Power, traded long-range fire with a large xeno ship near the Heart of Darkness, a volatile Warp storm to the galactic north of the Corvus Cluster. The Overlord-class battlecruiser was on routine patrol when the […]

Campaign against Adydos III is cancelled A campaign to crush rebels that overthrew the Imperial government on Adydos III has been cancelled. Instead, the six regiments gathering under the command of Lord General Corbula Sulla will be diverted to support the Mograin Crusade, a military campaign into the […]