Shorehammer Report: Cult of the Haruspex

Civil disorder on the world of Morkai can be attributed to the growing influence of the Cult of the Haruspex, a terrorist organization that is spreading among the mutant communities in the lowest levels of the hive cities. The cult promises that a “great liberator,” the Haruspex, will […]

Shorehammer Report: “Mystery of the Necrons”

“The Mystery of the Necrons” is one of eight narrative games that the Corvus Cluster is hosting at the Shorehammer Convention in Ocean City, Md., Nov. 21-24. These narrative hames are being offered as an option for attendees who have a few hours to kill during the convention […] 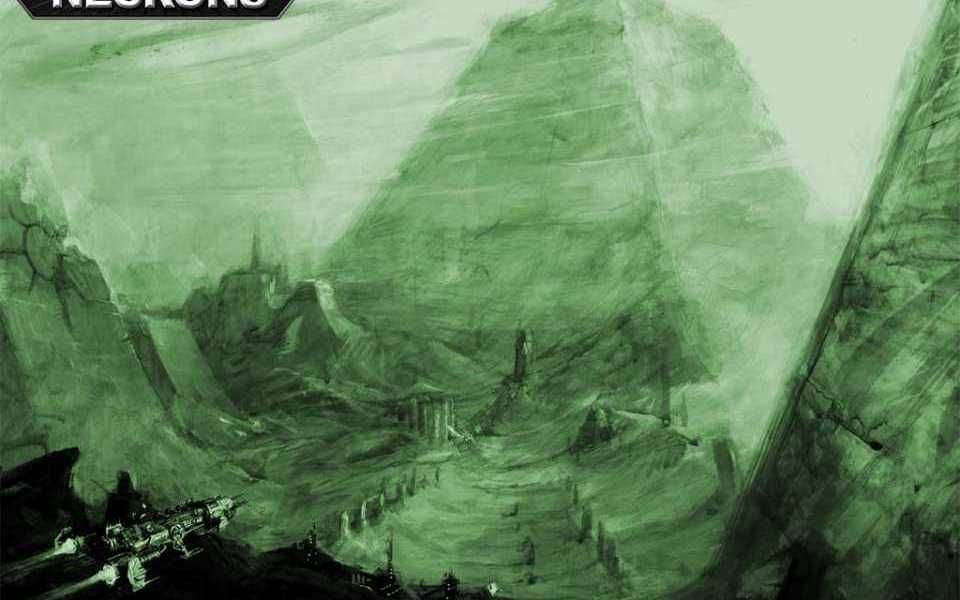 An Upcoming Event: This 40K skirmish game is scheduled for the FALL IN! miniatures gaming convention, hosted by the Historical Miniatures Gaming Society (HMGS). Event begins Friday, Nov., 6, at 7 p.m. Click here to learn more about FALL IN! The results of this event will influence the […]