Balzagor is an Imperial Hive World, a satellite of the gas giant designated as Sculptor IV. The moon’s ancient manufactorum, whose origins date back to the Great Crusade, now covers half the moon and produces everything from household goods to small spacecraft. The manufactorum is known across the Sector […] 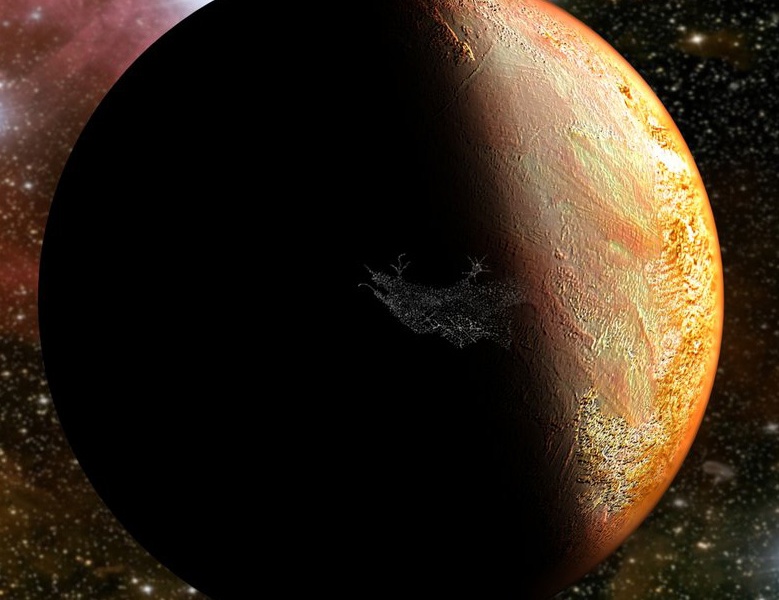 Sculptor is a heavily populated star system located in the Messier subsector of the Corvus Cluster. The system is notable for four gas giants (out of seven) that orbit within the narrow habitable zone of the single Class G star—and for the system’s contested status between the Imperium […]