Among the Knights of Altair, no name is spoken with more hatred and loathing than Voloh Gudag, a champion of the Ruinous Powers whose crimes have embittered and outraged this noble Space Marines Chapter for more than three centuries. A baneful influence on the Corvus Cluster, Gudag first […]

Born halfway across the galaxy on Drakhul II in the Segmentum Pacificus, Commissar-Major Rael Dracos is the fifth son of a wealthy aristocratic family with a long history of Imperial service and intense devotion to the Imperial Cult. On Drakhul II, the Code of Inheritance strictly codifies the […]

Once described as one of the most unimaginative and undistinguished senior officers in the Sector, Commodore Gadea Hennard owes his current command more to endurance than talent. Born to a wealthy family nearly three centuries ago, his ability to fund frequent rejuvenat treatments has allowed him to outlive […] 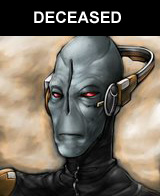 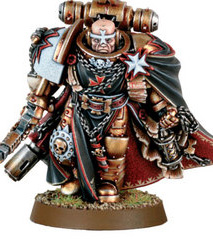 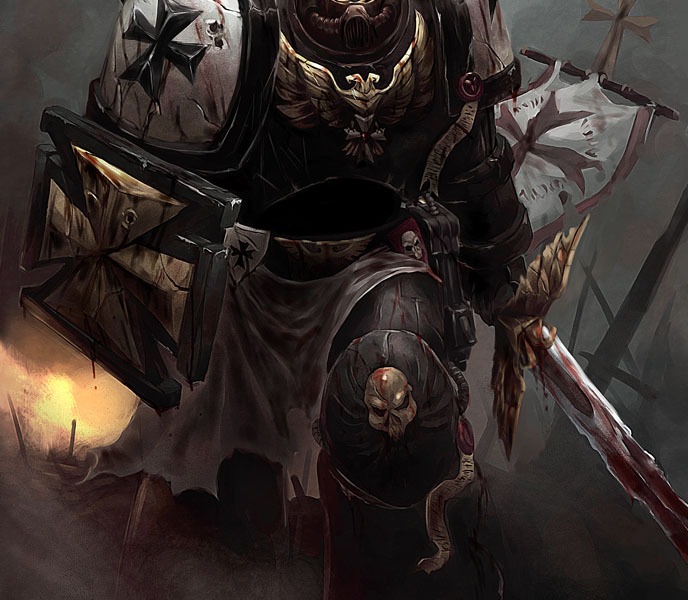